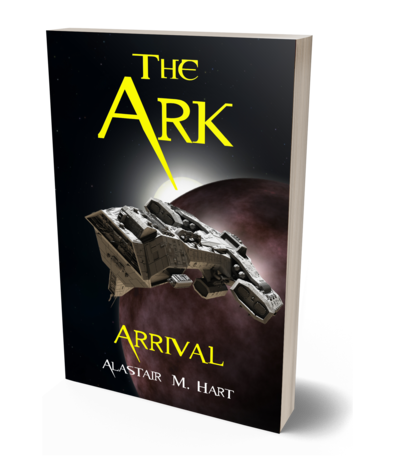 The Ark Arrival
Alastair M.Hart
For years Professor Shaw and Alex Pullman have been looking beyond Pluto for what they believe to be a hidden planet. What they find is even more astonishing. A ship that calls itself The Ark is on a collision course with Earth, but the discovery only brings with it questions. Who sent it? Why aren't they talking? But the scientists aren't the only ones involved. General Arnold J. Bernstein III heads up the military branch. When he looks at The Ark, all he sees is a threat. With the future of humanity on the line, military and scientific minds clash as they try to decide what to do. Then The Ark sends a message.
Amazon.co.uk
Amazon.com